Watching Questioning Darwinism, a pro-creation documentary, I am struck by an immediate hypocrisy. Whether purposeful or subconsciously, one part of Darwinism is rejected while another is readily embraced by Christians worldwide. Just consider the clip. It's taken from the documentary filmed at the Creation Museum. BUT, it's not JUST the clip. We are subconsciously forced to reject common sense, history, and what can be known by every thinking person! All to support and propagate a myth of White superiority, EVEN by those who claim to be God's chosen, promoting a "God ordained" White superiority. This is the shared fallacy that enabled the Catholic Church (and yes, some elite Jews as well) to support Hitler and Evangelicals to support Trump. 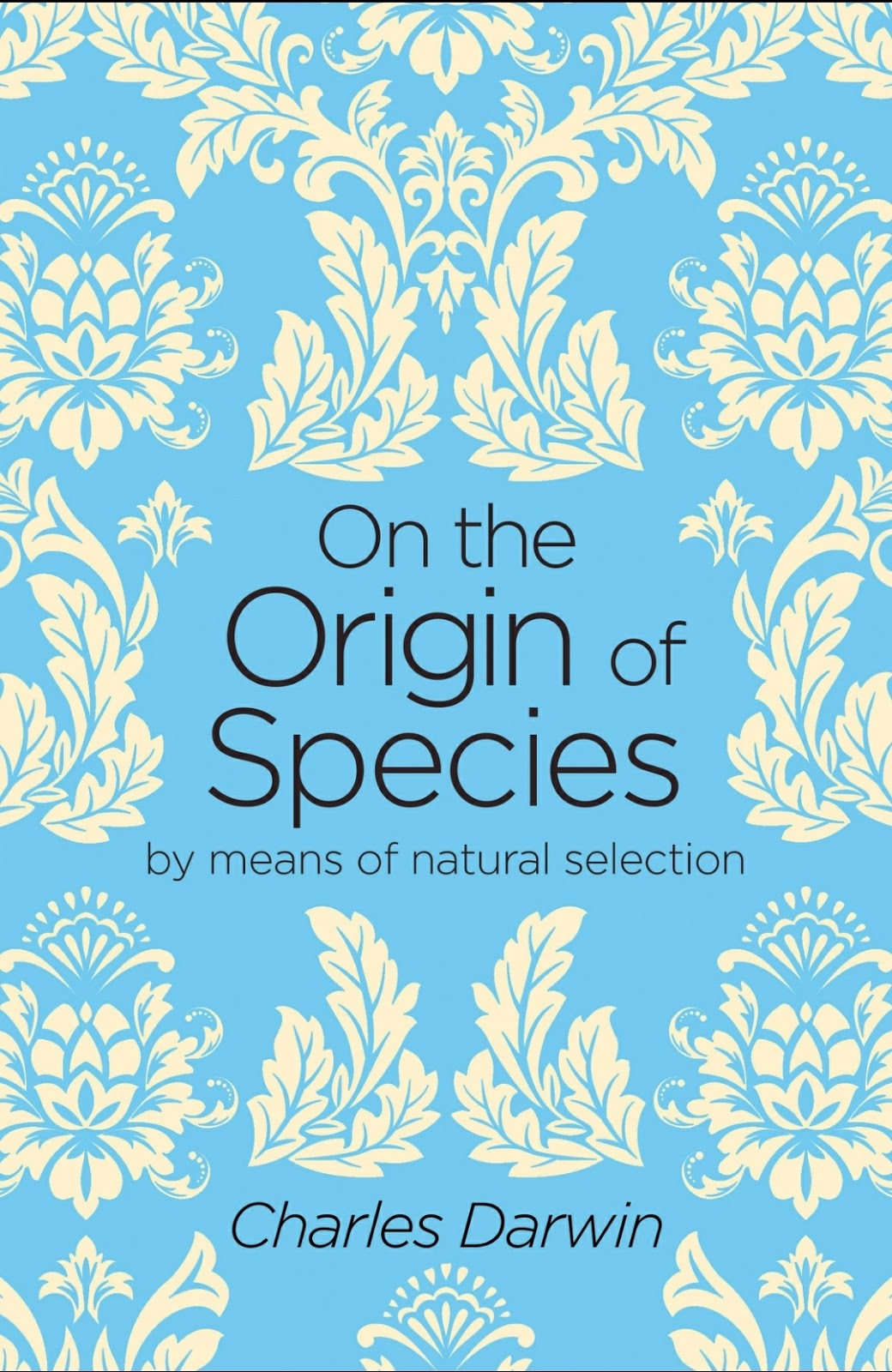 We all know it as On The Origin Of The Species, but look at the last part of the WHOLE title.
Read more »
Posted by Rev.El at 5:32 AM No comments:

The late comedian famously and truthfully says that America is really good at war and bombing nations of brown people.
At home is no different. People say "love starts at home", well, so does hate.
There is a WORLDWIDE, pointed and poignant attack against people of color in every nation. Here in the U.S., it began with decimating this nation's original people, and continued against the savagery against African slaves.
The bible tells us Satan is the father of ALL sin. Therefore, racism and nationalism is of the devil. Why does the devil hate people of color so much? 🤔Those who committedly, perpetually and habitually abide with hearts of worldly desires are servants and children of Satan.
John 8:44
You are of your father the devil, and the lusts of your father you will do. He was a murderer from the beginning, and abode not in the truth, because there is no truth in him. When he speaks a lie, he speaks of his own: for he is a liar, and the father of it.
1John 3:8-10
8 He that commits sin is of the devil; for the devil sinned from the beginning. For this purpose the Son of God was manifested, that he might destroy the works of the devil. 9 He that is born of God does not commit sin; for his seed remains in him: and He cannot sin, because He is born of God. 10 In this the children of God are manifest, and the children of the devil: whosoever does not acts of righteousness is not of God, neither he that loves not his brother.
1John 2:9, 11
He that says he is in the light, and hateth his brother, is in darkness even until now.
11 But he that hates his brother is in darkness, and walks in darkness, and knows not where he goes, because that darkness has blinded his eyes.
1John 4:20
If a man say, I love God, and hates his brother, he is a liar: for he that loves not his brother whom he has seen, how can he love God whom he has not seen?

You can not adide in the love of Christ, AND the hatred of Satan.
You can not be committed to acts and hearts of racism and committed to Christ.
You CAN NOT be a nationalist and Christian.

RECENT EVENTS: The Importance Of Understanding/Discernment

Luke 12:54-56
And He also said to the crowd, When you see the cloud rising up from the west, you immediately say, A storm is coming; and it happens so.  55  And when a south wind is blowing, you say, There will be heat; and it occurs.  56  Hypocrites! You know to discern the face of the earth and of the heaven, but how is it you do not discern this time?

Matthew 24:32-33
But understand the parable of the fig tree: When its branch becomes tender and it puts out leaves, you know that the summer is near;  33  so also you, when you see all these things, know that it is near at the doors.
Brothers and Sisters,
I haven't posted here lately not because there has been anything to say, rather there is TOO much to say!  There have been so many voices of so many differing opinions, I thought my very small voice of truth to be insignificant.
In light of the George Floyd murder by Minneapolis police, the protests and riots taking place, lack of true direction from Black, spiritual leadership, while  the Trump administration definitely leading in a particular direction, I can no longer avoid putting pen to paper regarding the times we find ourselves in. I will not be posting all at once. As I said, there is way too much too share, so I will start with today's thoughts on these times we are going through.
I will start off by saying I do not believe any of what we are experiencing in this nation to be coincidence. Whether the timing of COVID-19, the protests, the threats of military AND the existing  armed militia in the streets, or the 2020 supposed upcoming presidential election, I believe it to all be planned and executed. And it did not start with this current POTUS.
Read more »
Posted by Rev.El at 6:31 PM No comments: